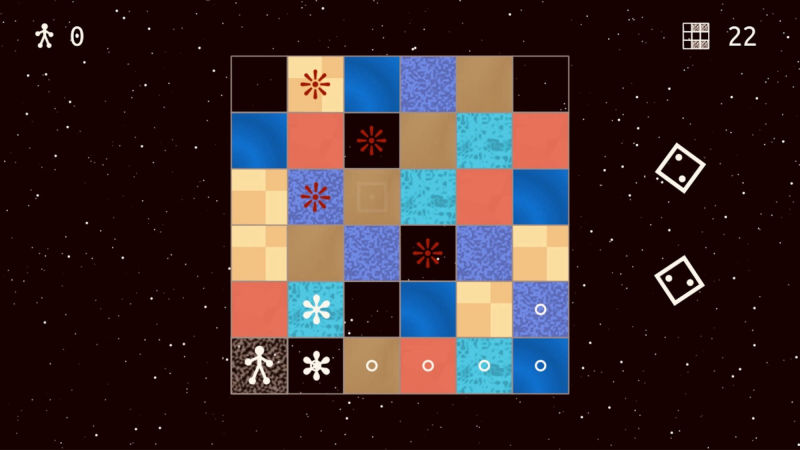 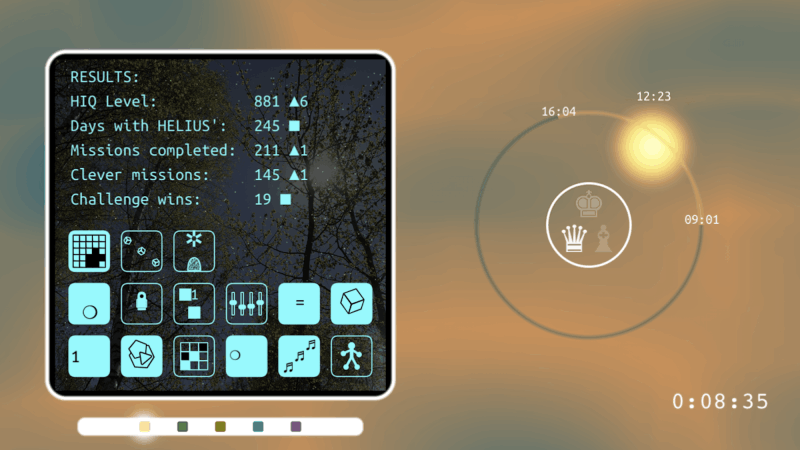 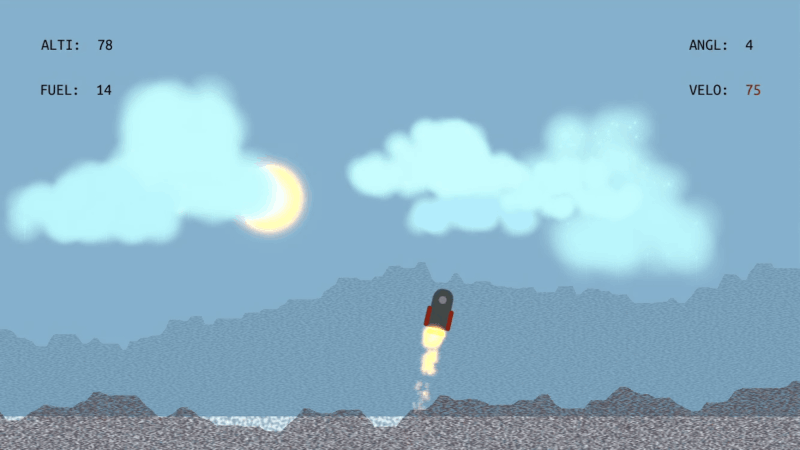 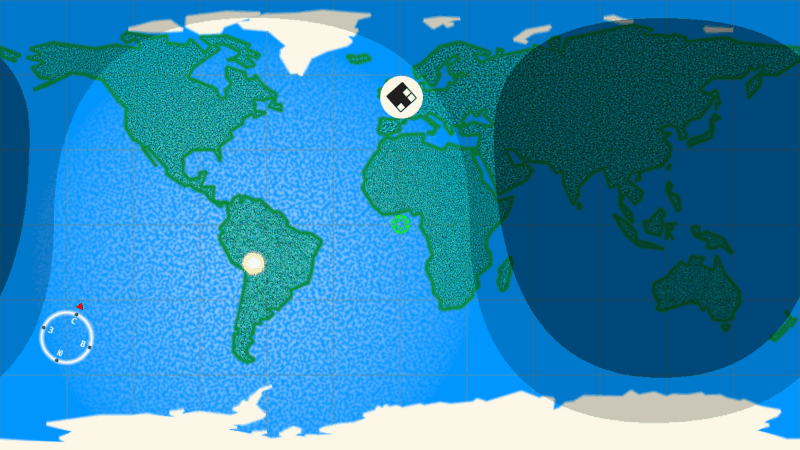 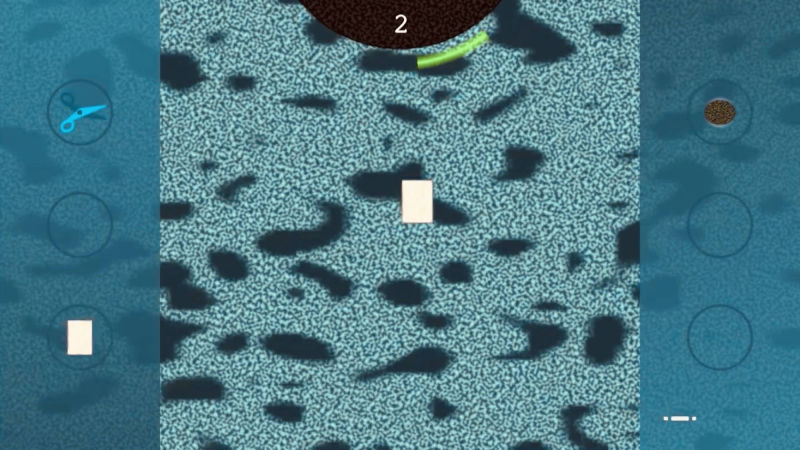 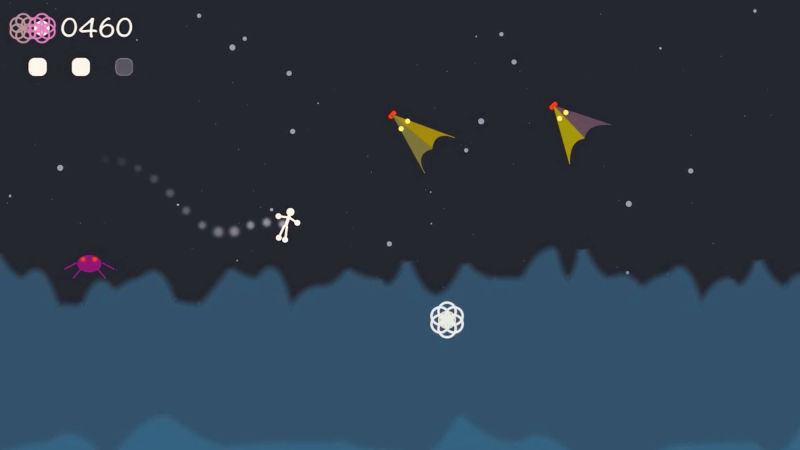 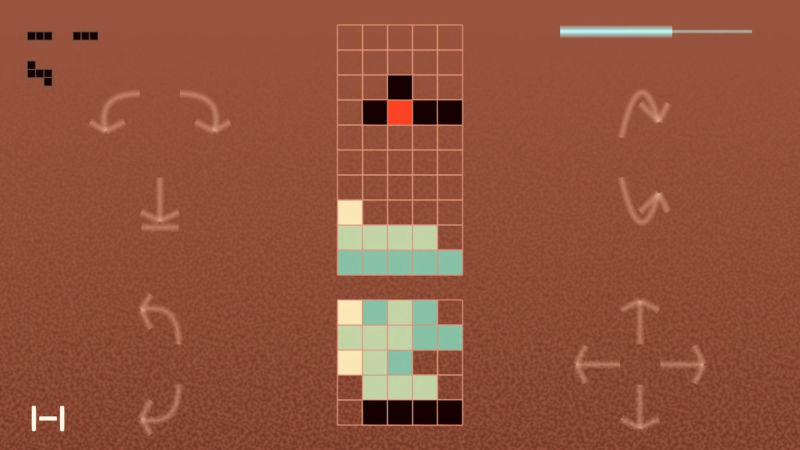 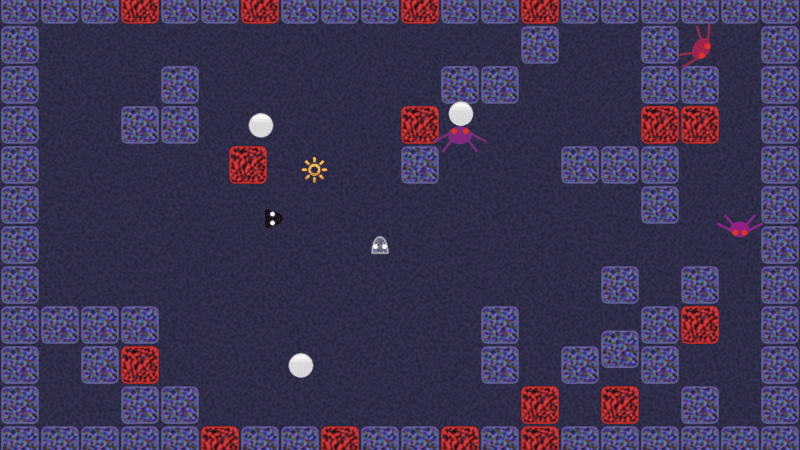 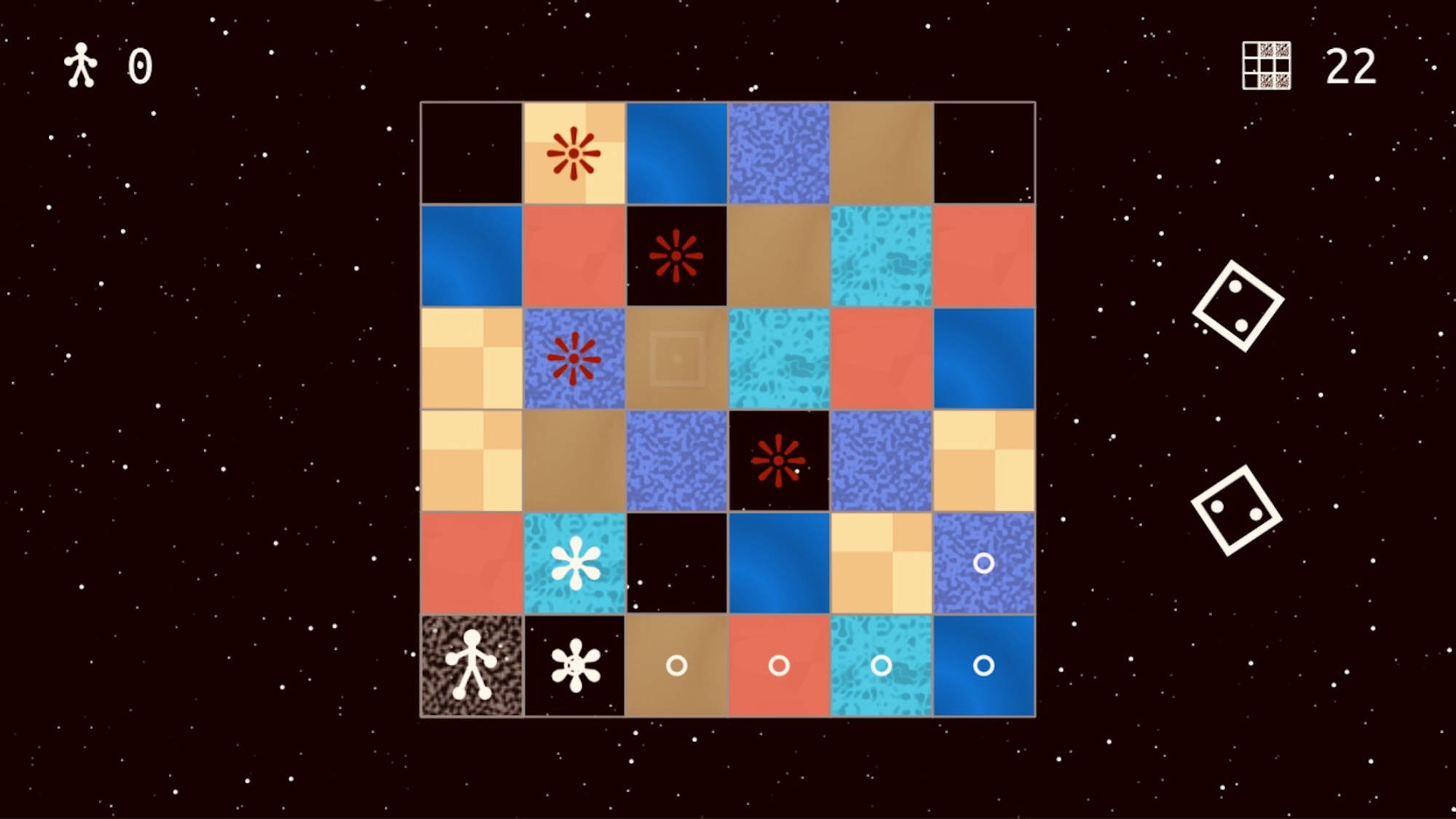 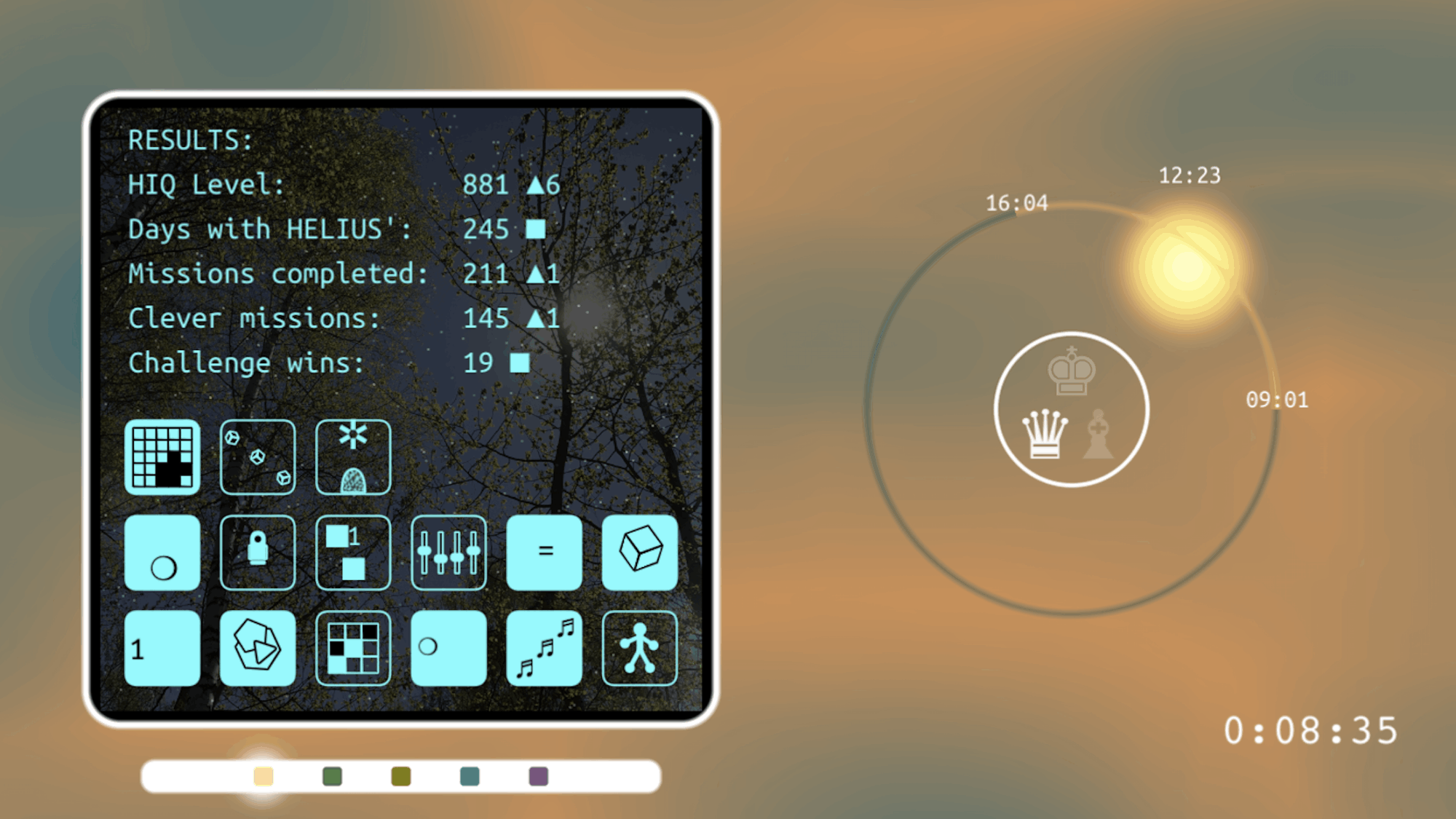 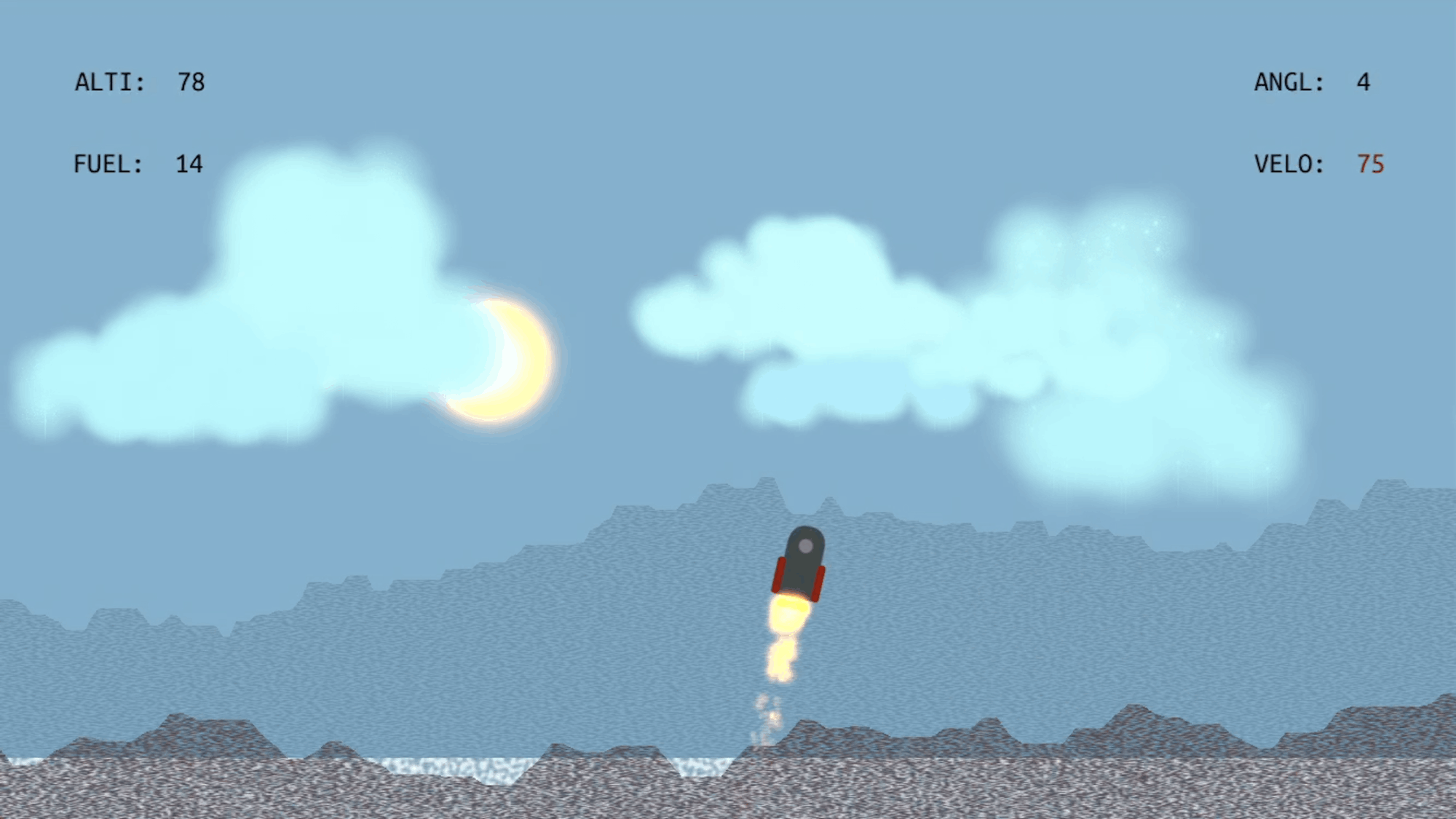 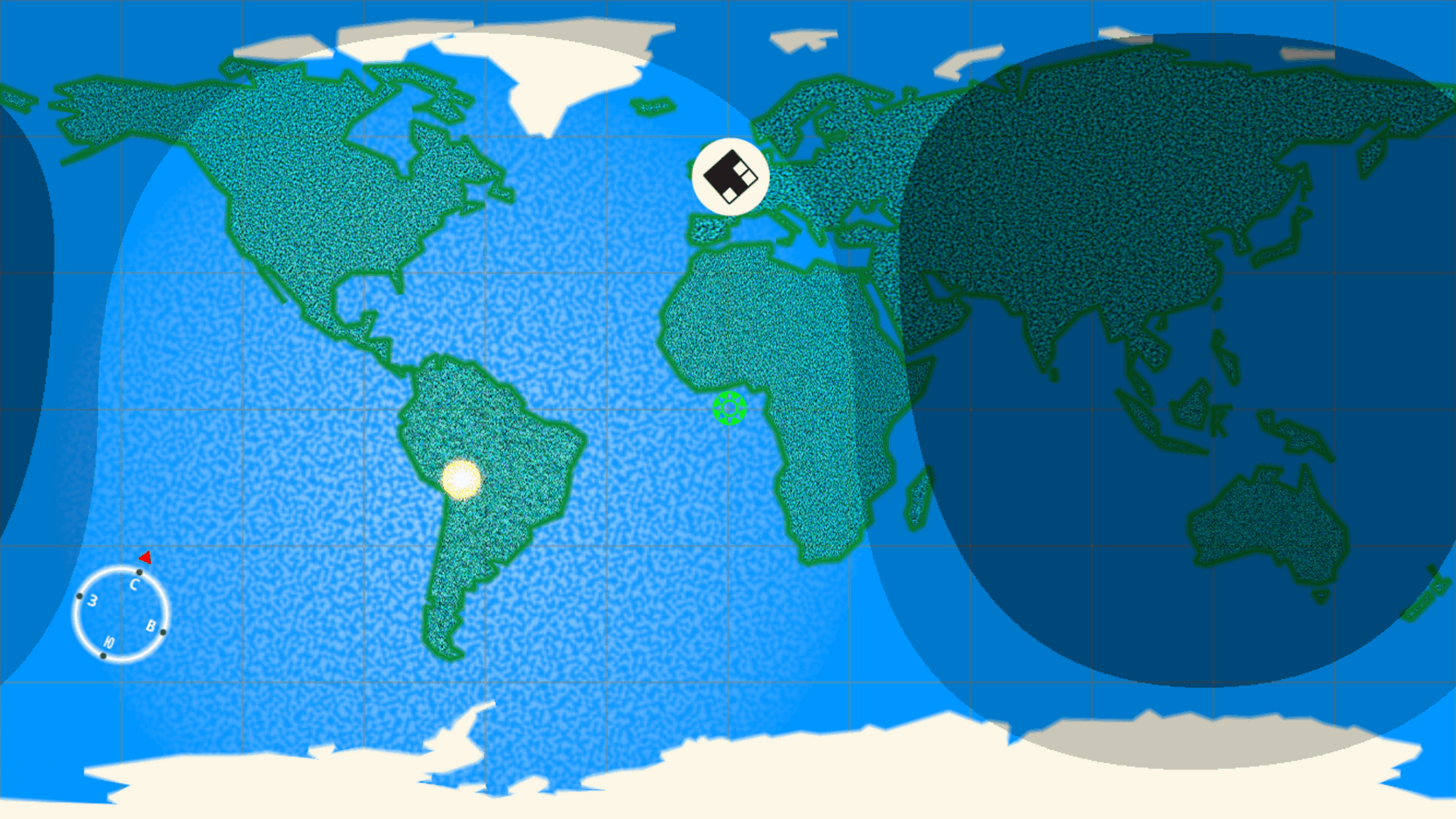 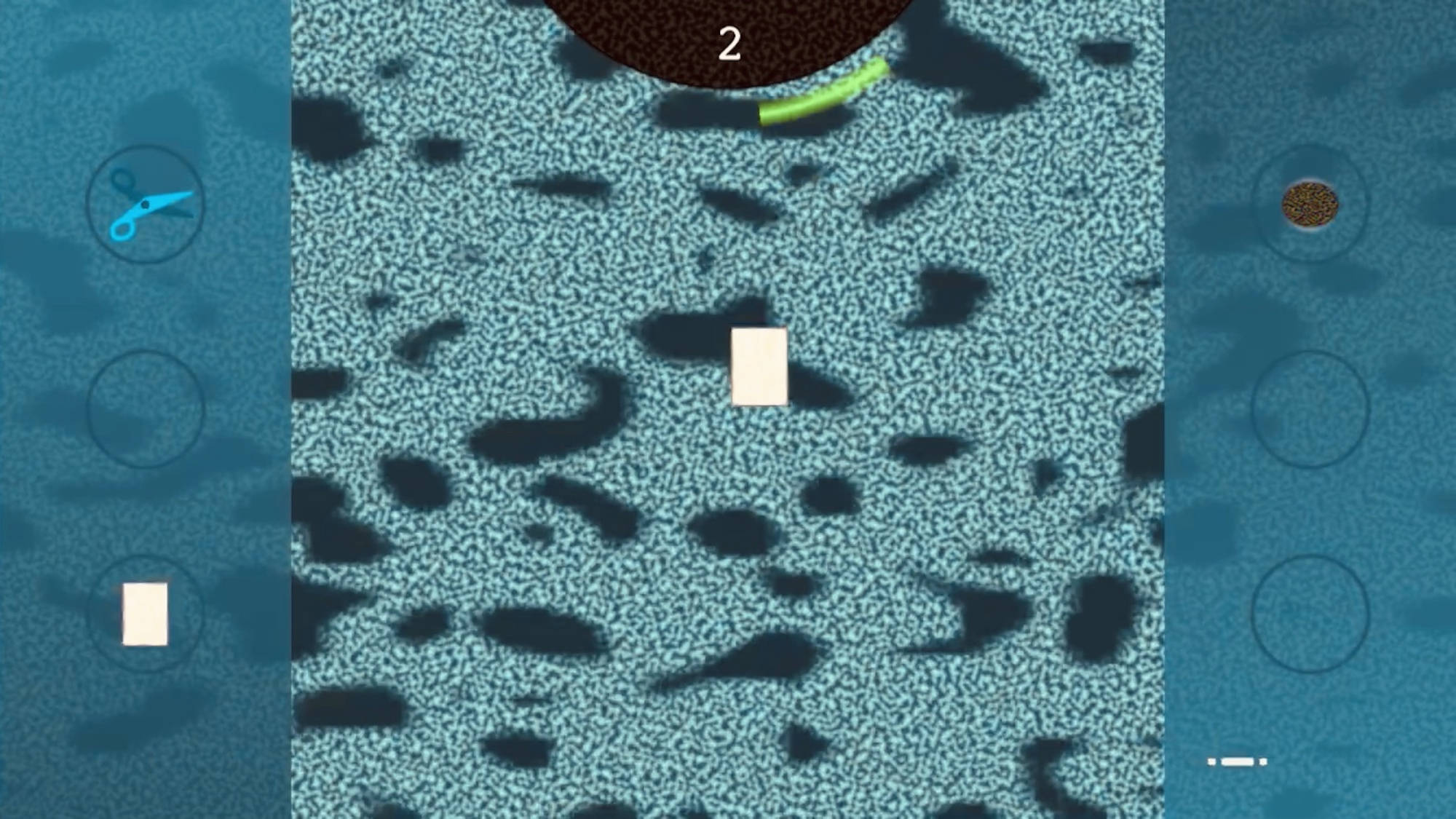 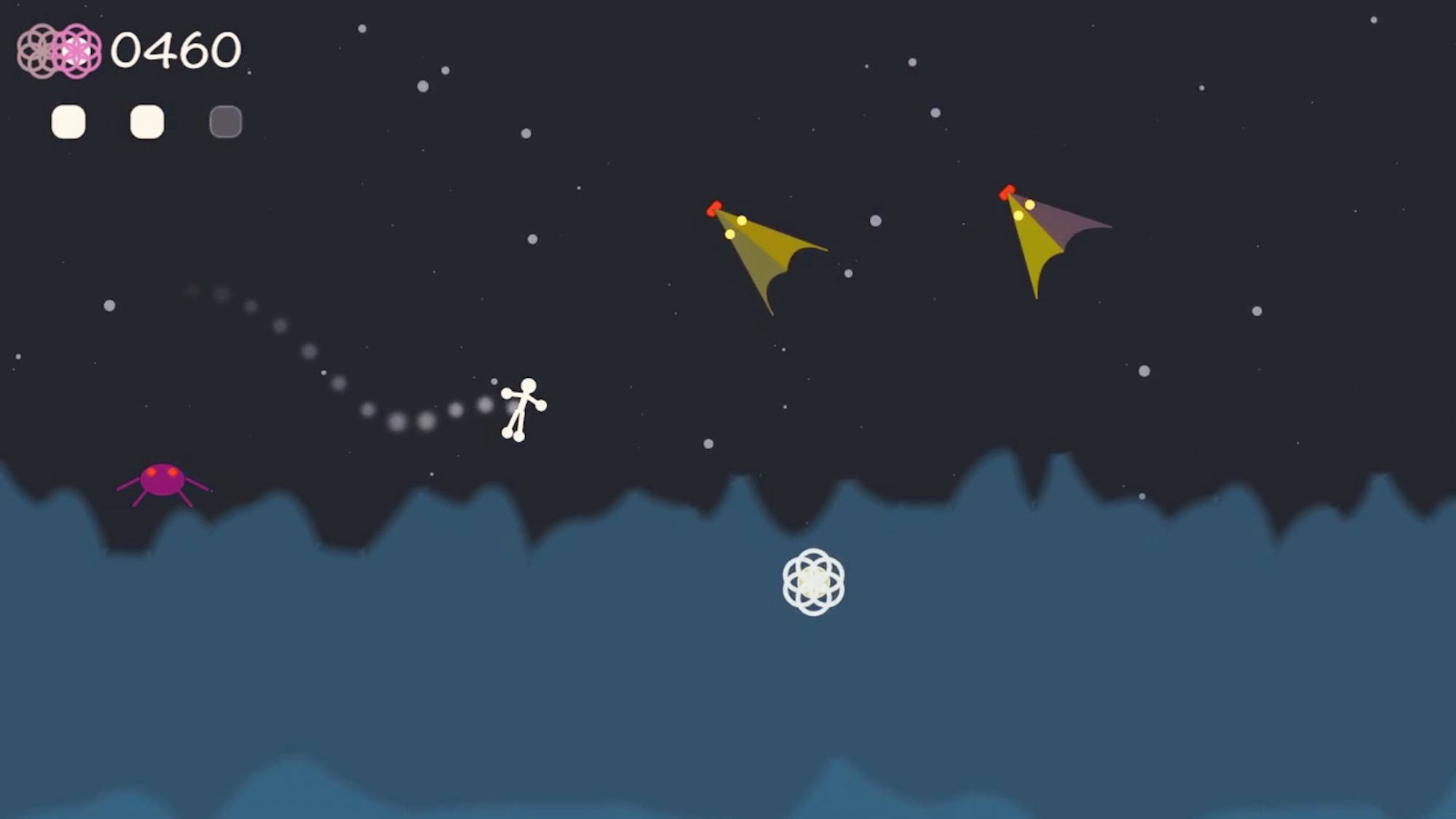 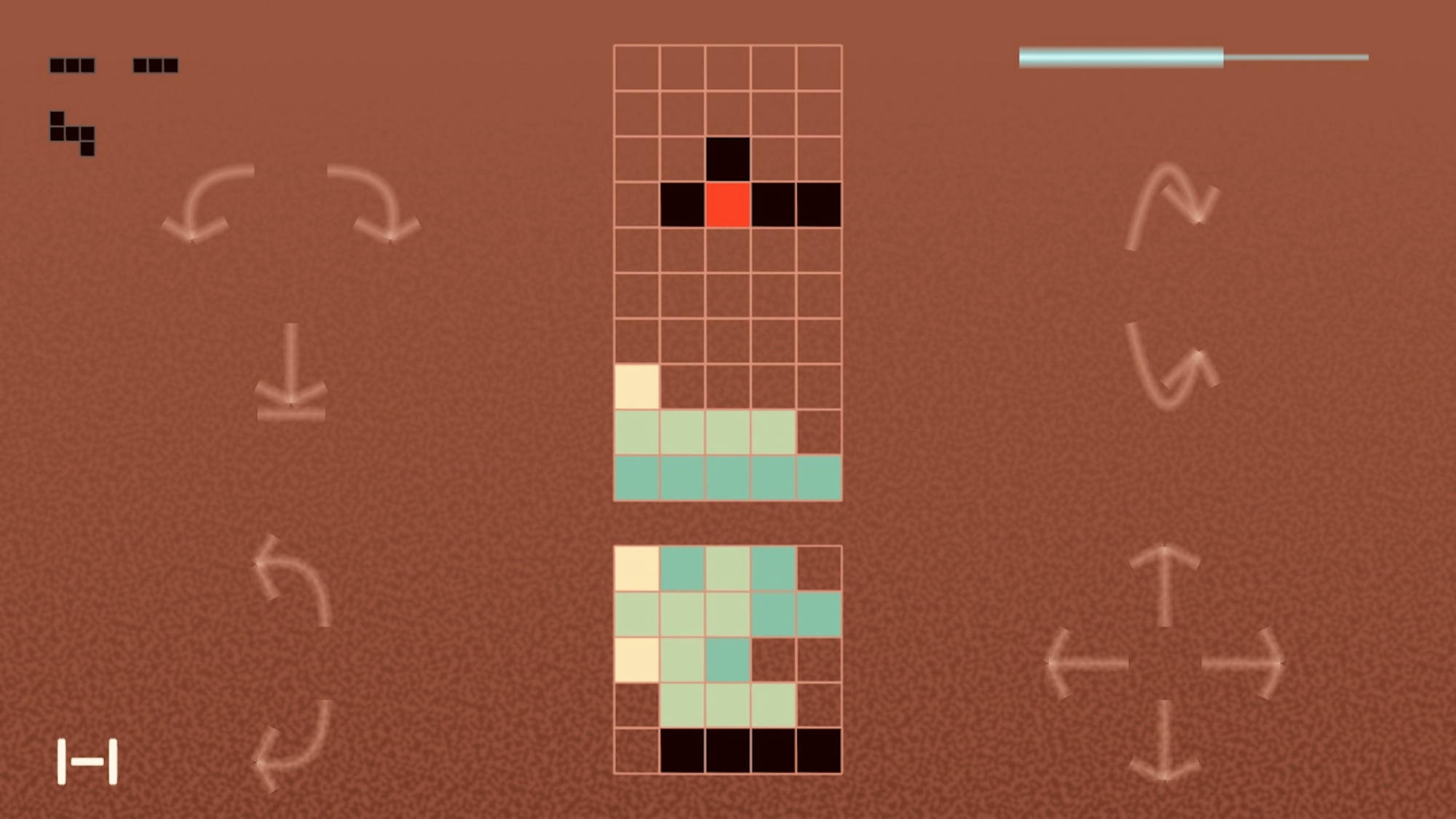 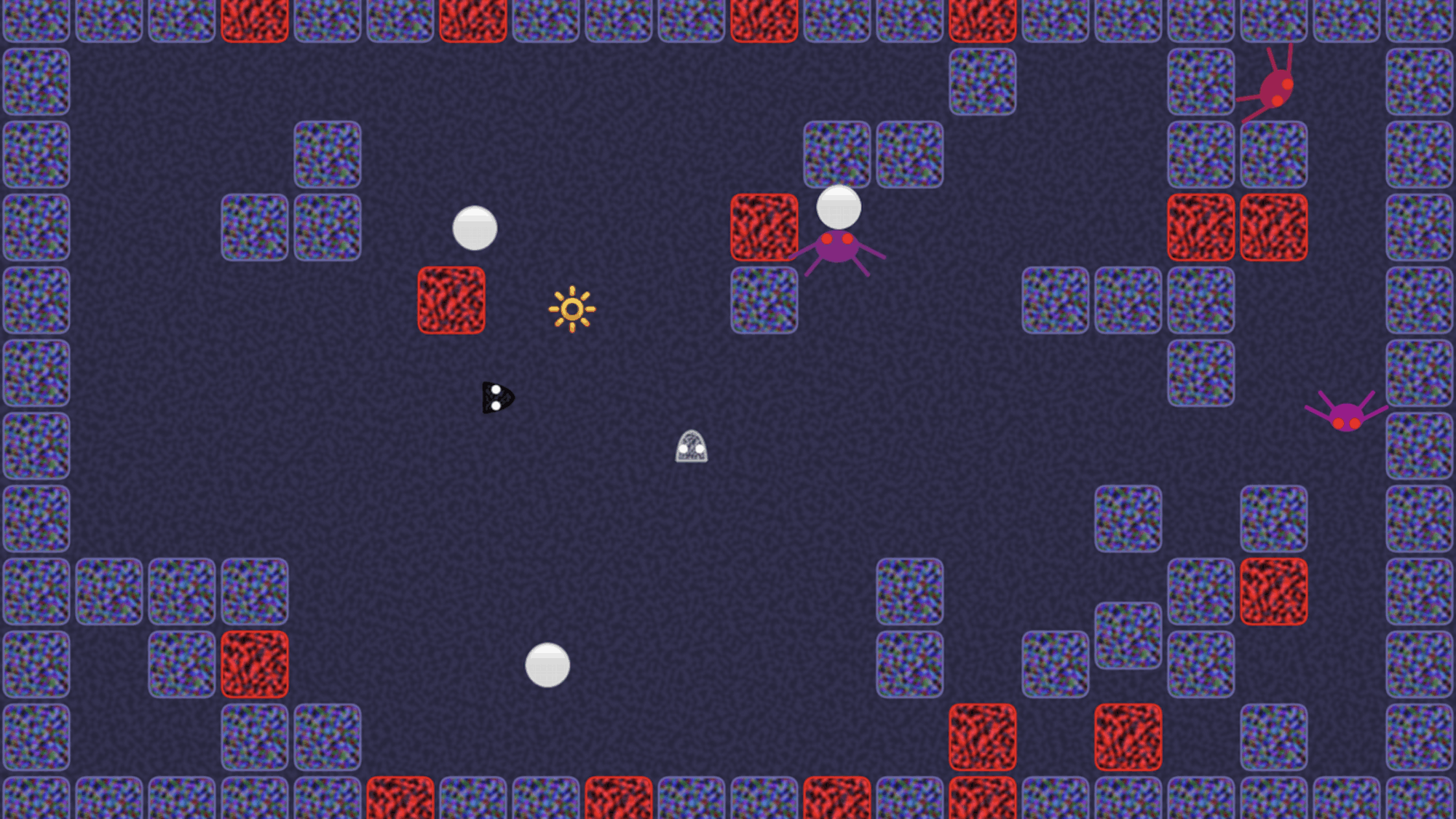 Helius' is based on evolutionary intelligence which adapts to  human reactions and abilities. Short tasks are designed to explore potential and adjust complexity, motivating one to achieve more.

Helius' has been modelled on living organisms and will be able to form its appearance and behavioural model gradually, in tandem with the human mind.

> Helius' evolves from simple to complex forms along with your experience; new features and opportunities are opening up gradually.

> Twenty-seven types of puzzles and games, all with adaptive complexity.  Every time a game is launched, its terms and appearance are generated as a 'clean slate' with given level of complexity.

> A dynamic colour scheme reflect time and meta-game situation. Daylight turns to dusk in the evening and to dawn in the early hours. The result of every mission and various events forming background too.

> Human ability is assessed externally according to seven  main categories: perception, logic, integration (the ability to induce), memory, motor skills, learnability and timing. There are dozens of categories for assessing ability at the internal level of adaptive intelligence.

> Helius' does not use a single static picture. All images  are dynamically synthesized and adapted for all types of iOS devices. Even the app icon in the AppStore is a fragment of its screenshot.

> Helius' can be played with friends in groups of up to five.  In this event, the same level of complexity is set for all, based on the most advanced of the players.

> The high grade of your helius' intellect and competence may be shared on social networks in the brand visual form.

> The adaptive intelligence model offers different length breaks between missions, however there is no time limit when playing with friends!

> The game doesn't offer instructions or explanations, leaving  the player to explore interaction independently in the game world.

Enjoy your encounter with Helius'! 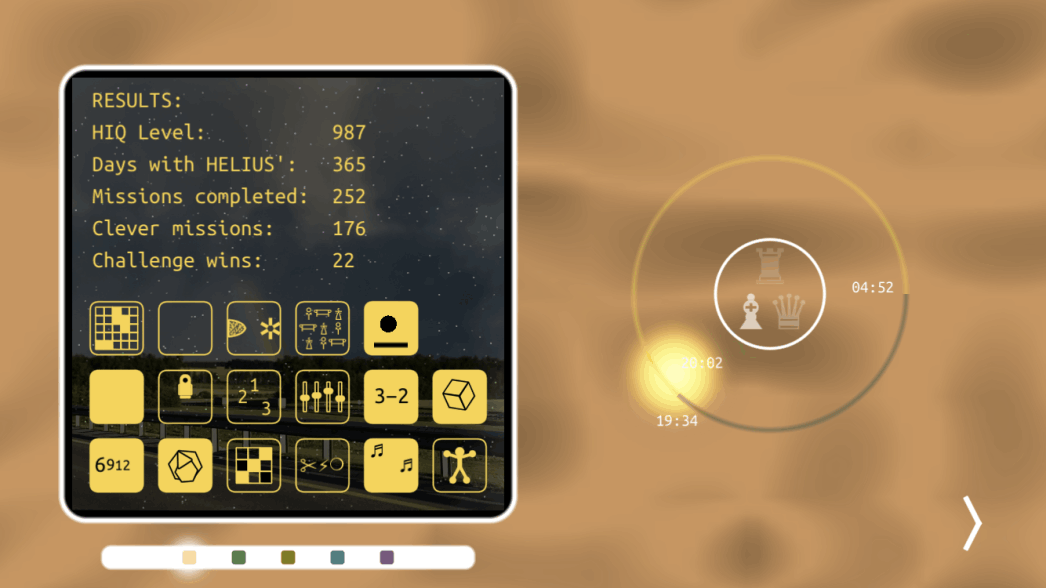 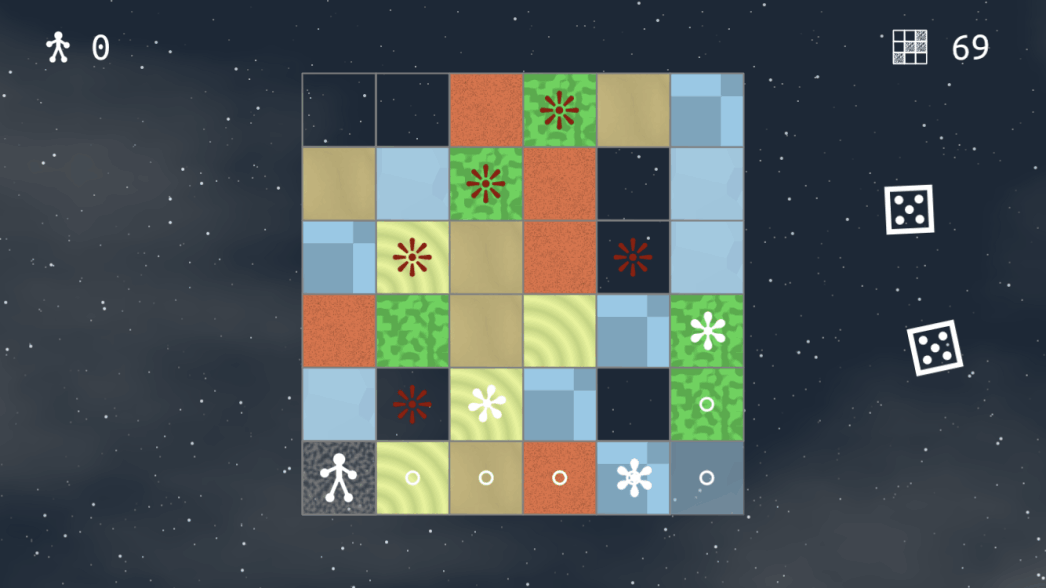 The world of secrets